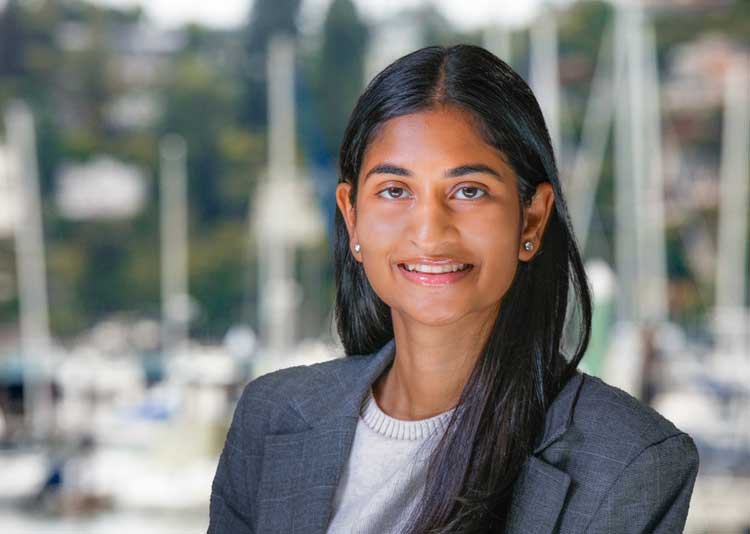 Rachna joined Gilmartin after earning her master’s degree at Brown University in May 2022. Prior to joining Gilmartin, Rachna was an intern consultant at Milken Institute. As a consultant, she mainly worked on highlighting the importance of including diverse perspectives in biomedical research and building out the necessary internal resources and processes to include diversity and inclusion as a primary metric in all future work at Milken Institute as well as the development of a funders guide for Milken Institute partners and the broader community of research funders. While at Brown University, Rachna was also a research assistant to the Director of the Center for Contemporary South Asia.

Rachna holds a Master’s degree in Public Affairs from Brown University and a Bachelor of Science degree in Management and Accounting from Royal Holloway University of London.